Bulgaria’s brilliance and tragedy in one movie

The documentary “Once upon a Time … There Were Three Kingdoms” of the Five Star Media Production House is completed. It tells the story of Bulgaria – from its establishment until the end of the Third Bulgarian Kingdom in 1946. But the story begins as long as 6,000 years before Christ. It starts with the birth of the most ancient civilization in the world – Culture Varna. It appeared for two millennia before the first Egyptian pyramids were lifted. And probably it’s wrapped up by an unprecedented climatic event – the Biblical Flood. Just under Black Sea shattered waters of ​​the Old Testament are the first footage of this large production. It is filmed in more than 10 countries and 30 cities on the Old Continent, which are connected directly with Bulgarian history. 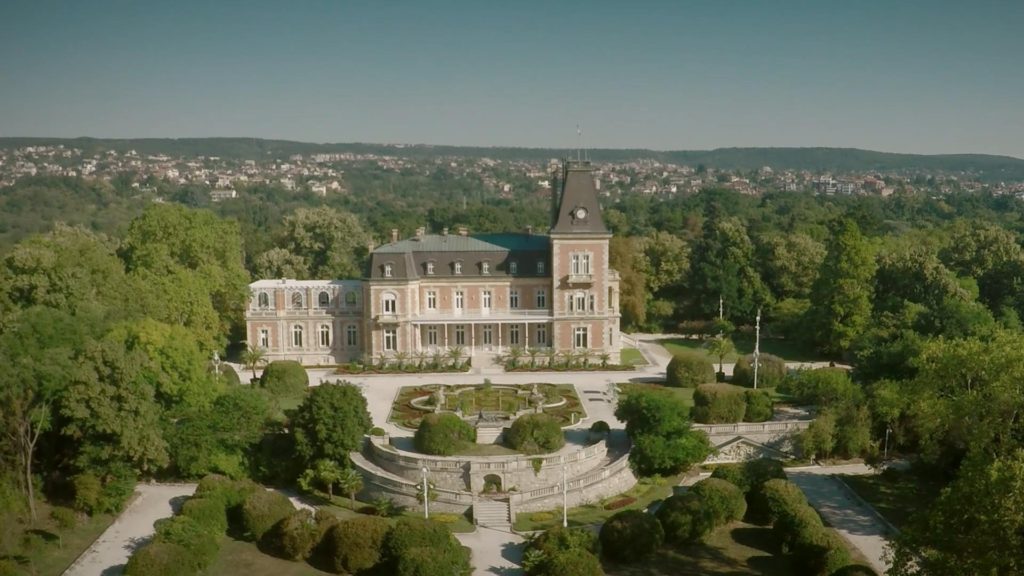 The movie team brings us to some of Europe’s most splendid architectural patterns and symbols – the palaces of Schönbrunn, Versailles, Peterhof, Hermitage, Buckingham, Heiligenberg. The following temples: St Francis of Avon / Asizi/, St. Augustine / Coburg / The St. Trinity / The Stratford-on-Avon / The plot passes through La Mancha under the wings of a royal Ghost, the ghost of a doomed Bulgarian ruler, a close relative of all European monarchs. Of course, the action mostly develops near the buildings of the Bulgarian history – the royal palaces, the medieval fortresses, the Christian cathedrals. Bulgaria’s brilliance and tragedy are in one movie. In March, the film will be premiered in Central Europe and then will be broadcasted on Bulgarian televisions.

… In the 9th century there are only three countries on the map of Europe – Byzantium, the Frankish Empire, and Bulgaria. It is from where begin the modeling of Europe. Europe over the next 1200 years …