Millions are the viewers of “World Cities of Bulgaria”

In February, four years have passed since Five Star Media began producing “World Cities of Bulgaria” series on the Bulgarian National Television (2013). The documentary series, which has gained popularity in many places around the world, is broadcast on BNT 2 and BNT World. As is well known, Bulgarian National Television World is the only Bulgarian television served by two satellites, which means that it can be viewed in real time from all parts of the globe. The films are sounded in English, they are available to the widest audience around the world. Some of them are broadcasted in the largest cable and internet operator in the United States – Cable Cast. They are also uploaded on documentarybg.com and the documentarybg youtube  websites with a huge interest on all continents. 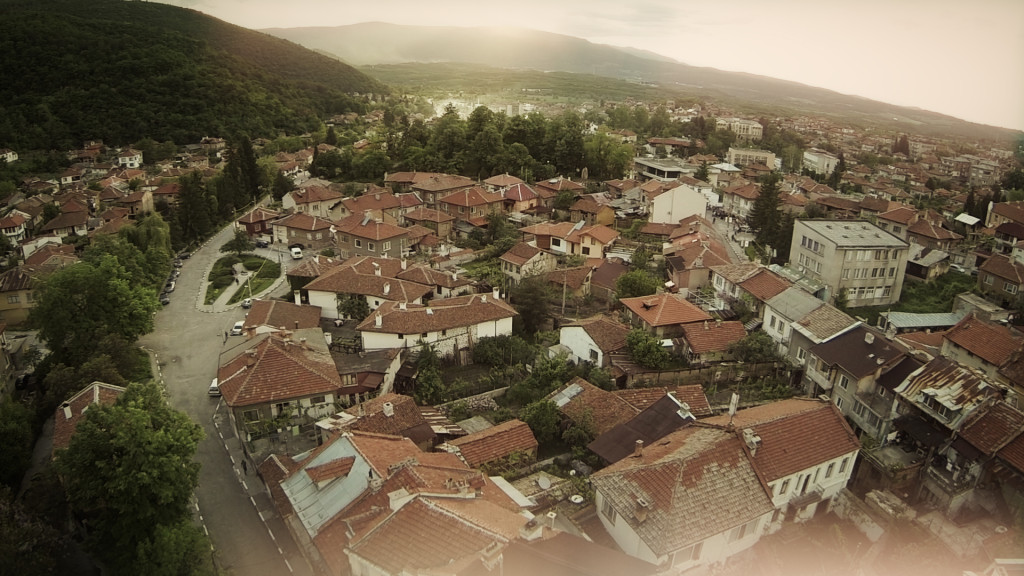 Among the titles are the most popular film about Sofia – “Sofia – The History of Europe”, the hit for Pernik “Sudden Halt”, the winners of the prestigious international awards “Malko Tarnovo – The Kingdom of Light”, “The Builders Who put Clock back to the Future” for  Bratsigovo’s Architectural-construction school, as well as another 10 films. A reference from the BNT World and Regions Directorate, released in January 2017, shows that they all broadcast 348 times on the National TV channel. This means they are watched by tens of millions of viewers all over the world. In the New Year begins the fifth season of “World Cities of Bulgaria”.