Pleven is part of the “World Cities of Bulgaria”

“Pleven – Waves through the Valley” is the title of the new documentary film by Five Star Media Group dedicated to the city. This is a place with many monuments that reminds of the struggle for freedom. A city changed the history of the world. It is in this territory that the fate of Europe is decided. There are bloody battles in Pleven, which are included in history books. Many important historical figures have passed through the city, even the Emperor Alexander II, which is an extremely rare event on a world at all. Soldiers of different nationalities, with their glamorous uniforms, took part in the Russo-Turkish War, which freed Bulgaria from Ottoman domination and then created the Third Bulgarian State. 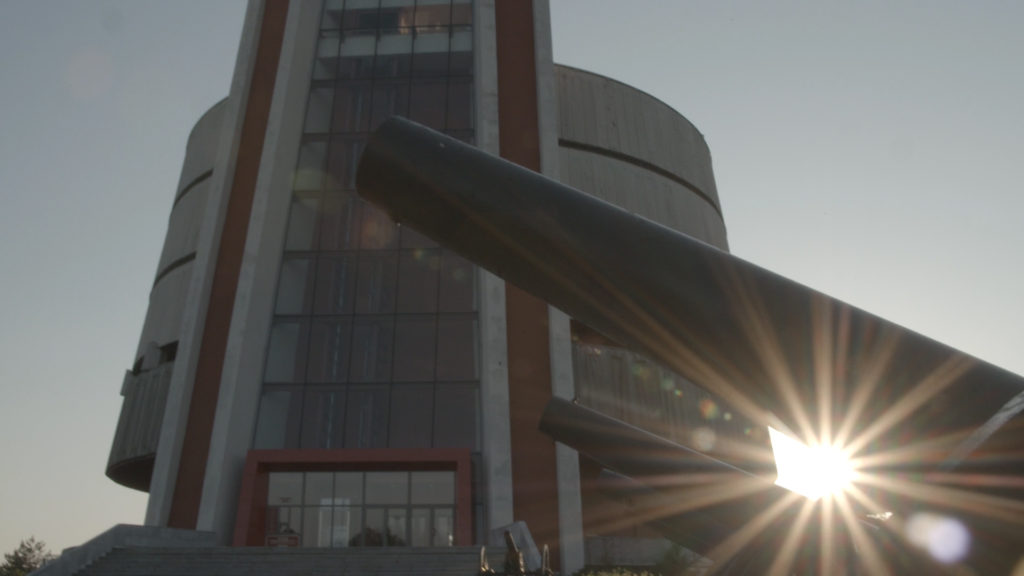 Interesting facts about the ancient city of Ulpia Eskus are also presented in the film “Pleven – Waves through the valley”. Eskus is the name of temporary Iskar River. It is the largest Roman city on the territory of Bulgaria today.

The region around Pleven is one of the most favorable for wine and viticulture. In ancient times, the mystical drink – wine is used for ritual purposes.

The film is part of the popular series “World Cities of Bulgaria”, which is broadcast on Bulgarian National Television 2 and Bulgarian National Television -world. The film premiered the audience on August 13, 2016. 2. After the first broadcast on BNT 2 and the world premiere on BNT World, the film will be uploaded to the site documentarybg.com, where it will be available for free.

The movie is filmed by the professional team of Five Star Media Group with years of experience in documentary. The director of the film is Stepan Polyakov, who directs the popular film “Sofia – the history of Europe”, watched by over 10 million people around the world. Director of photography is Momchil Alexandrov, who has considerable experience in Spanish cinema. The team of Five Star Media Group is currently working on the largest documentary project for 2016. – “Bulgaria in the Brilliance / Deus Nobiscum /”, which is shot in the territory of 12 countries.